Let me introduce Crown Consultance through a story I grew up with.

According to the Song of the Nibelungs, one of the oldest Germanic epics, “there lies a crown deep in the Rhine”. The epic’s hero Siegfried, a man unequalled in strength, courage, all sorts of courtesy, boldness and generosity, lives an adventure that some compare to the Illiad. Fighting for love, defeating a dragon, giants and dwarfs with magical powers he gains a treasure of enormous value.

As it has been told from generation to generation in the Kronenwerth family with an alternate ending of the legend, Siegfried fled onto the Rhine with his immense wealth and was never seen again. On the Rhine some islands exist and they all have a common denomination – they are all called “Werth”, the name given to inland or river islands, such as Kaiserswerth or Nonnenwerth. 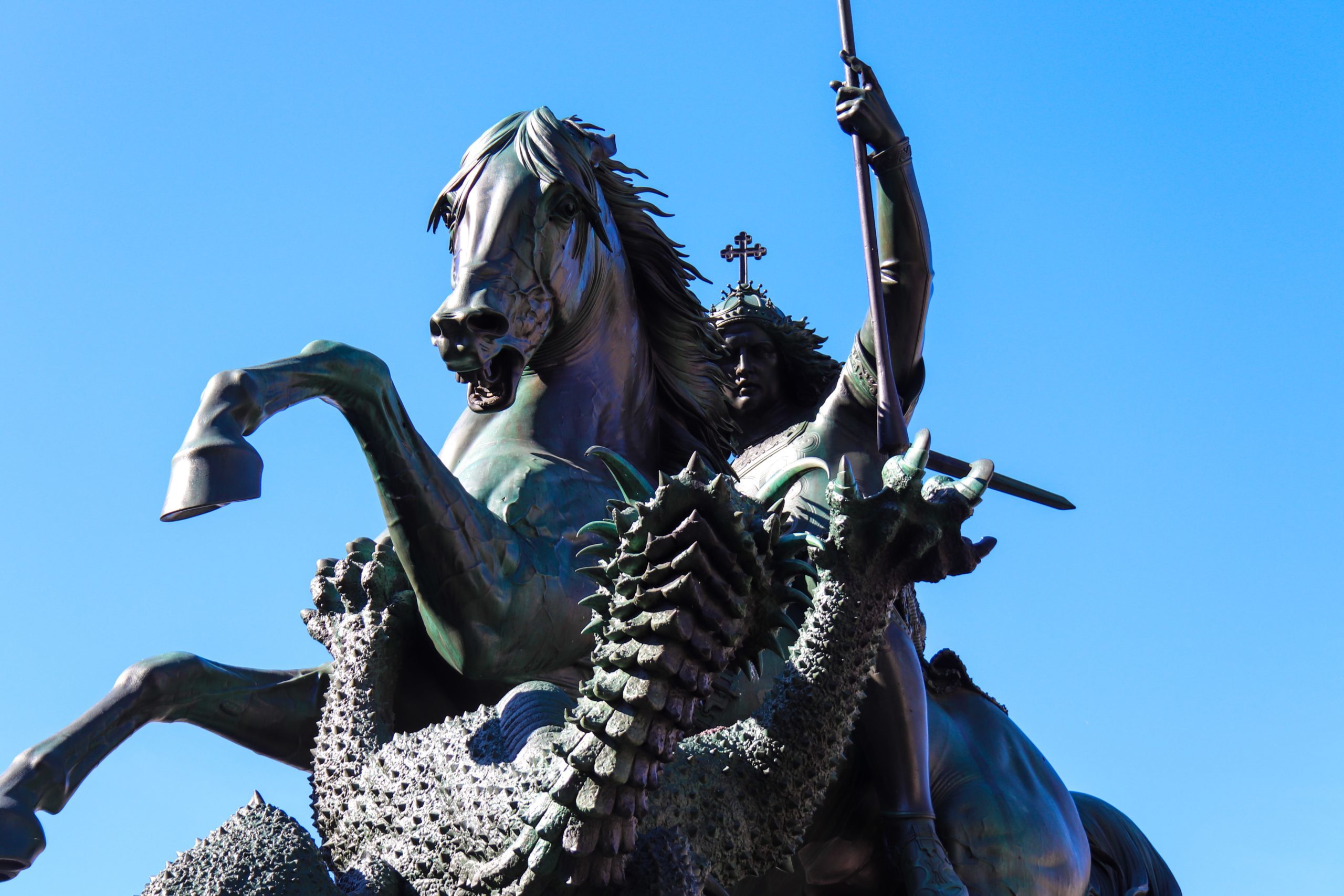 This is also where the family name Kronenwerth (= crown island) comes in. No such island is known anymore – nowadays at least. The story continues that Siegfried must have reached the island Kronenwerth and hid the treasure there before vanishing from the face of the Earth. Under the sheer weight of the countless riches, the island then began to sink below the surface of the water, where it still remains today – that explains why there is no Kronenwerth island today.

The legend further goes that whoever may find the treasure of the Nibelungs is to be crowned Emperor within the hour. Hence my cousins and I spent many hours searching for old islands on old maps of the Rhine, but unfortunately the Emperor remains to be crowned. The imagination of the family’s children, however, has flourished thanks to this beautiful adaptation. 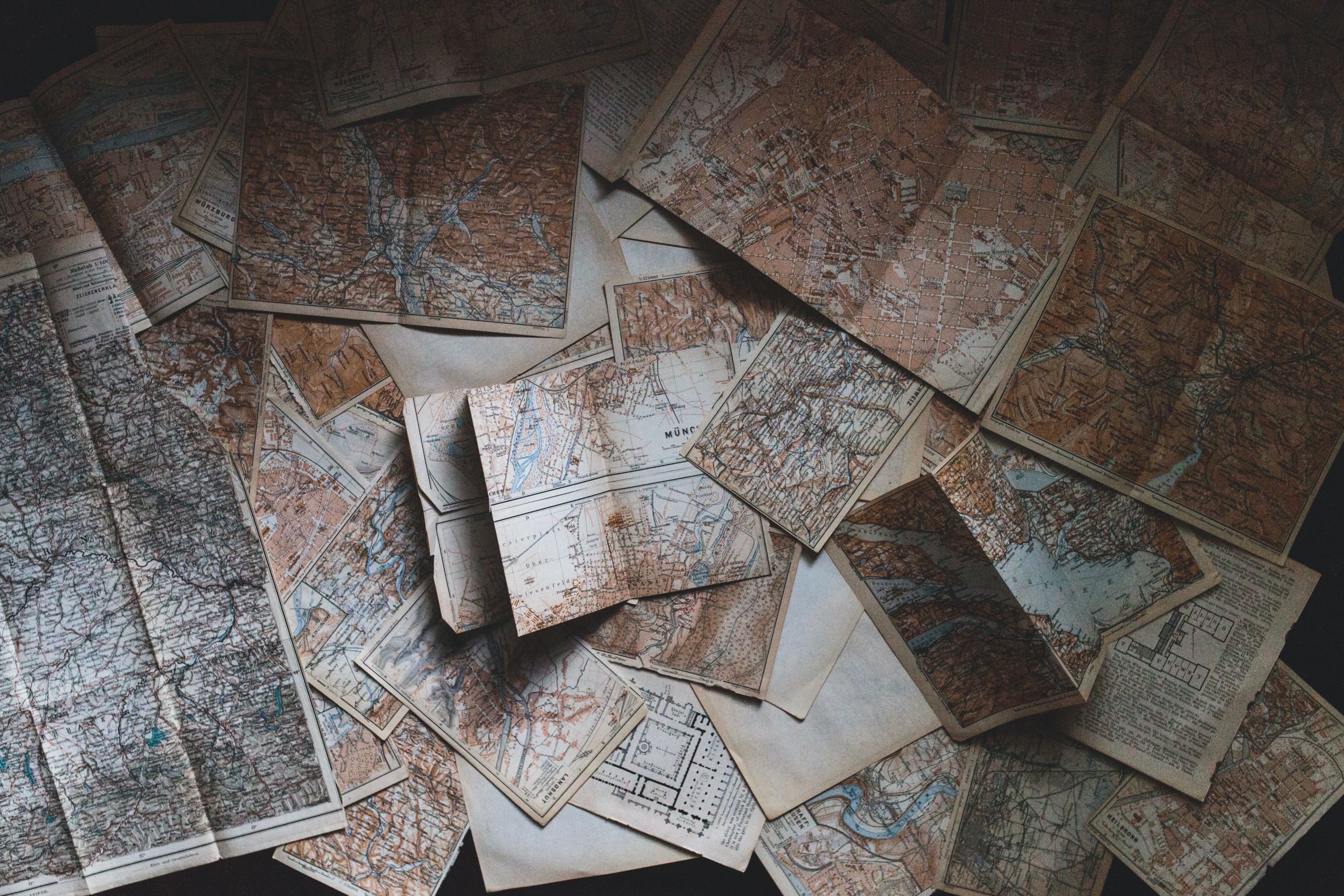 In today’s world crowns do not matter much anymore, but storytelling and differentiation do. That is why I chose to give this consultancy a name that is strongly linked to what I believe in: being rooted in values.

Furthermore, the origin of the name is a promise to our clients, to be as strong, courageous, courteous, bold, generous and true as the hero Siegfried and to deliver value through values.